I am happy to announce that my first book “LIFE SCIENCE- collection of unique stories that inspire you to motivate yourself” has published in both E-BOOK and PAPERBACK FORMAT.

About the book – This book is the collection of multiple stories. In this book you read what happen if we apply Newtan’s third law in our life, why to say NO is necessary, why we will leave office on time, how we choose to be happy and many more collection inside this book.

If you will show some love on it then it will be great for me.

Kindly read my book and give your honest reviews because I need your support.

Book is available on Amazon.in and Amazon.com.

For buying my book plz click on the link.

I am waiting for your reviews…

I am very glad as my first book “LIFE SCIENCE” is published now.

Kindly read it and give your reviews.

This book is the collection of stories that inspire you to motivate yourself.

LIFE SCIENCE: COLLECTION OF UNIQUE STORIES THAT INSPIRE YOU TO MOTIVATE YOURSELF https://www.amazon.in/dp/B07VRRS2QG/ref=cm_sw_r_cp_apa_i_jDZoDbH97HDJH

Thank u for reading this amazing book.

One night, Sameer and his friends were going to Ahmadabad from Delhi by car. Sameer drove the car. Road were silent. At 11:00 PM, all felt hunger pangs in their stomach. They searched dhaba here and there. After searching a lot they all found one dabba but no one was there except one cook, one waiter and owner of dhaba. Sameer and his friends were a little bit afraid and the timing also was 11:30 PM but all felt hungry pangs in stomach, so they all decided to go there. They ordered meal and sat there. One of his friend went to the washroom and he saw one man sharped the knife on the back side of dhaba. He came back and sat with his friends. Then waiter came with food on their table, the waiter was looking horrible. They all were afraid, then they opened the dishes, after seeing the dishes, all were shocked, sweat came from their body, actually there was blood in one bowl instead of fried dal, eyes in other plate instead of salad and flesh of human instead of chapatis in one plate. They all wanted to run away from there but their legs were frozen. They tried to get up and then hurriedly they went near the owner and said, “What is this?”. The owner firstly moved her head by 360 degree and told them, this is the meal that we provide. They were very afraid and ran very fast and got back to their car. 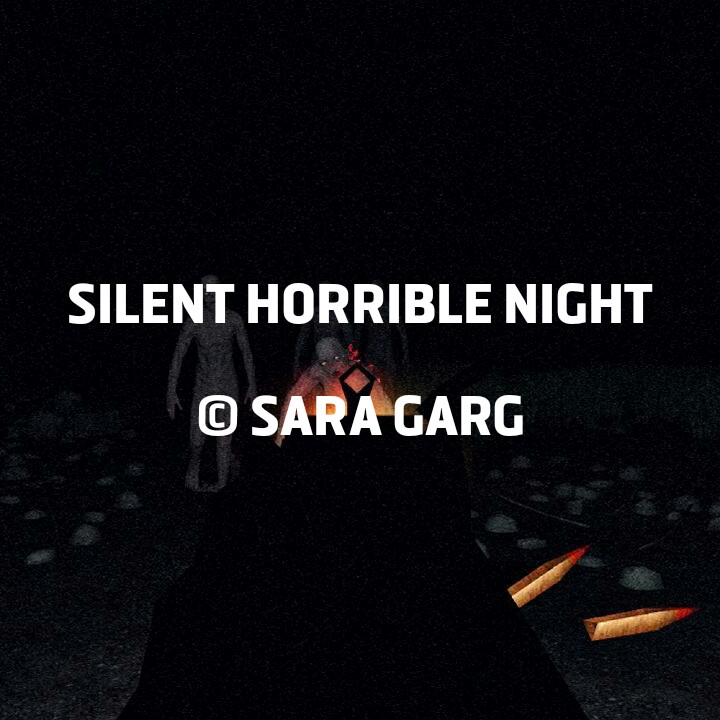 After that Sameer tried to drive the car but he couldn’t so one of his friend drove the car because he was little brave among them. After that, on road they saw a man having some file in his hand asking for lift from them. Sameer opened the door for him but what he saw, the man didn’t have eyes. He welcomed him in the car and his friend started the car again. After 5 minutes, all were very shocked because the man disappeared and only eyes were there on his seat.

They all were very afraid, they saw their watch, the time was 3:00 AM. For changing their mood they decided to listen to some music. One of them set music but after sometime, the music was automatically changed and some horrible sound came from sound track. One of them shut the music and all prayed to God.

They all were chanting hanuman chalisha in car and after sometime they saw lots of people here and there, they saw their watch and it was 5:00 AM. People went for morning walk.

Sameer started the music sound again, now the music was same as his friend set. When he looked on the seats, nothing was there. All felt relaxed and said “what a silent horrible night it was?”. 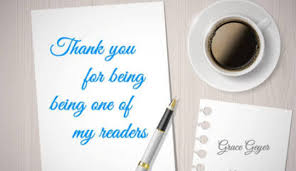 on my all write ups,

and due to which 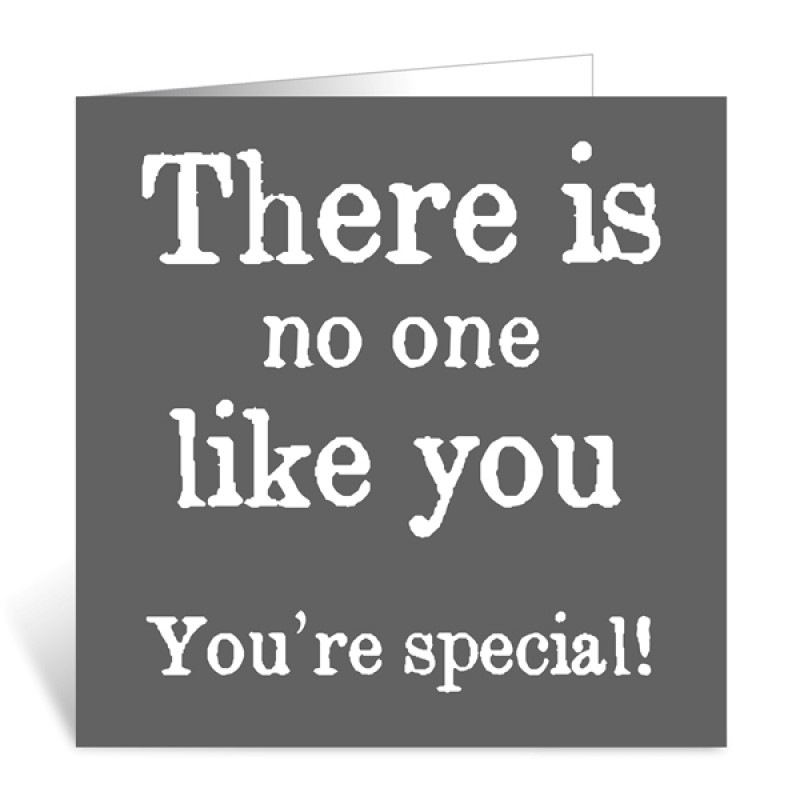 Blind likes are good for those only who are earning from the blogs. But I am not here for earning, I am here for spread good things nd positivity among you.

Because i saw on my all last posts people liked the post but not read nd gave response.